Solar panels collect clean renewable energy in the form of sunlight and convert that light into electricity or heat which can then be used to provide power for electrical loads. It provides greener energy that is cost efficient on the long run. The panel consist of several cell, which are usually made of silicon. Solar panels can be used for a wide variety of applications including remote power systems for cabins, telecommunications equipment, remote sensing, and of course for the production of electricity by residential and commercial solar electric systems. There are several types of panels such as monocrystalline & polycrystalline with minor differences.

The typical monocrystalline solar cell is a dark black color, and the corners of cells are usually missing as a result of the production process and the physical nature of monocrystalline silicon. It is considered the best-selling module in Saudi Arabia with approximately 4% more power output per m². Its higher module efficiency reduces system costs per watt and BOS cost. It also reduces transportation and land costs about 3% . In addition to, higher conversion efficiency, capacity and power output performance per unit area, the installation costs are reduced 2% 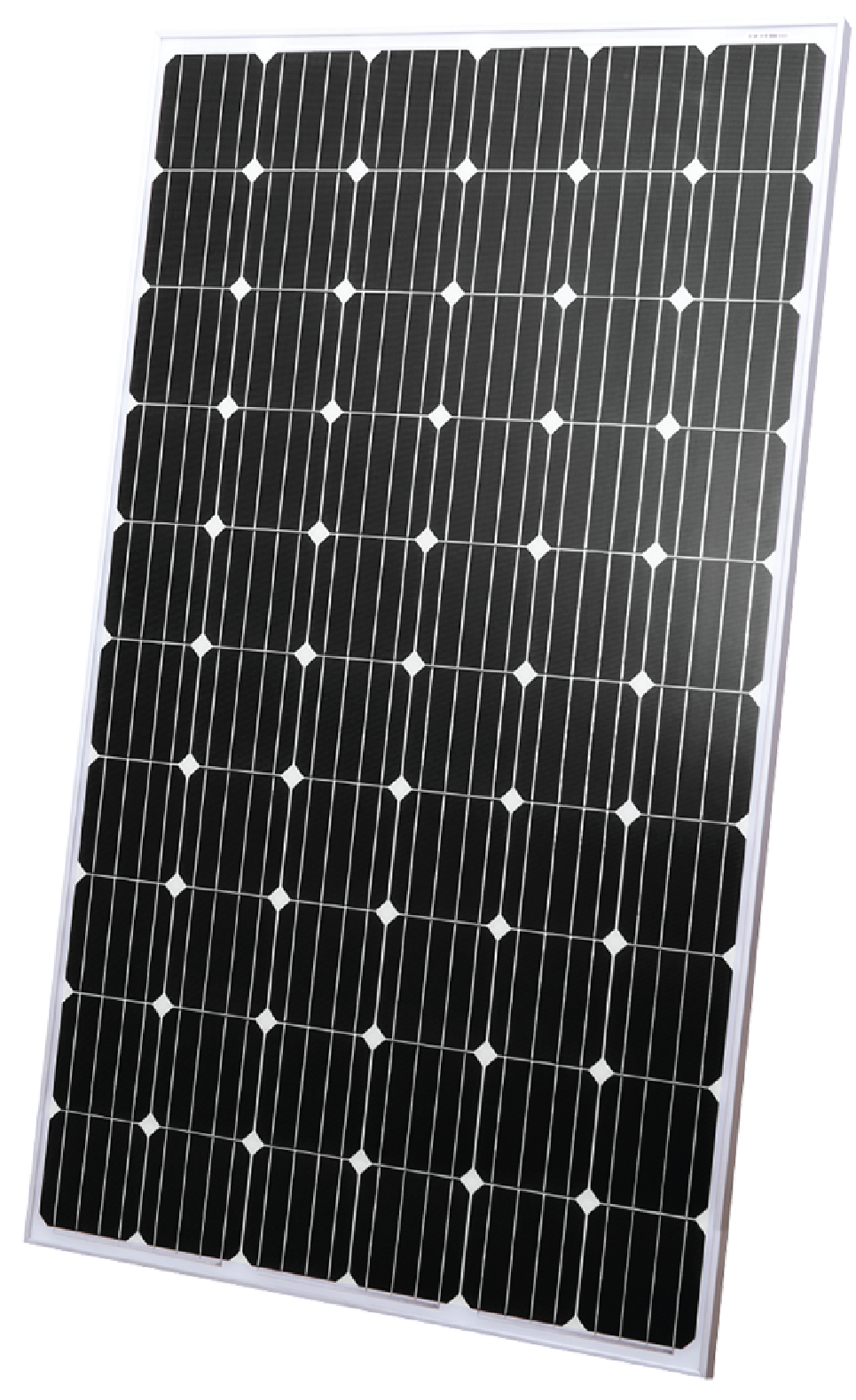 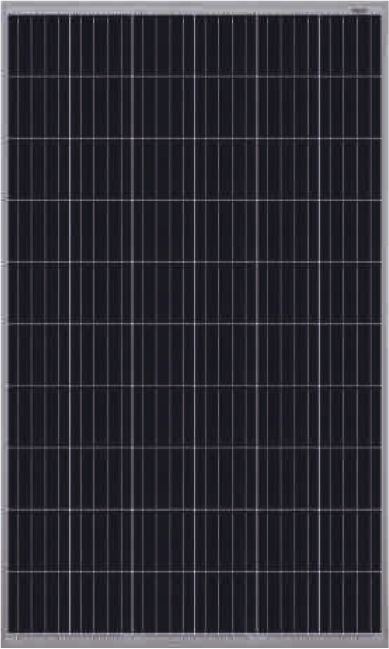